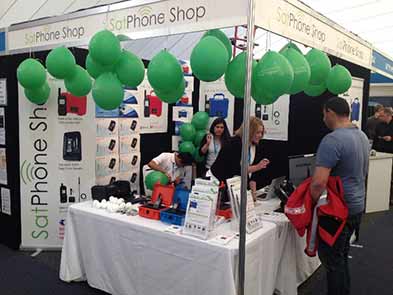 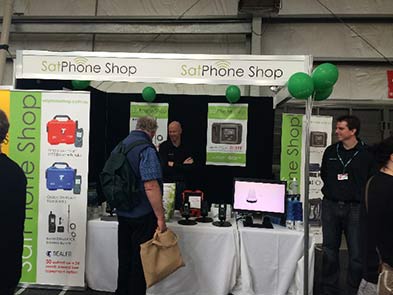 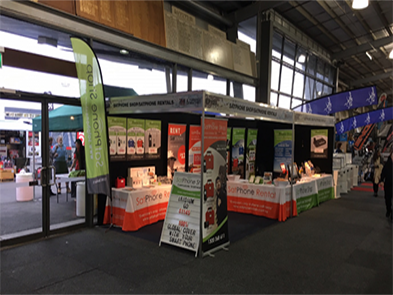 SatPhone Shop has been a participant at the National Caravan, Camping and Touring Supershow five years in a row. Thanks to the support from our loyal customers and we’ll be sure to see you again in 2018! 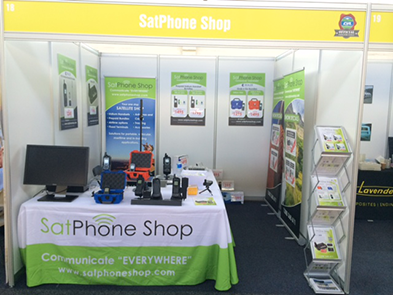 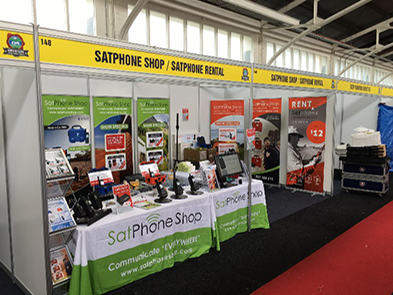 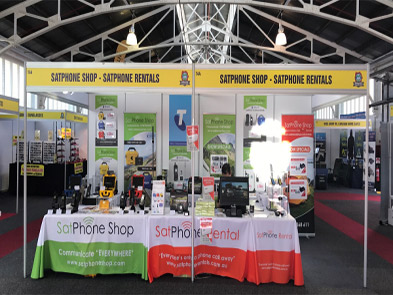 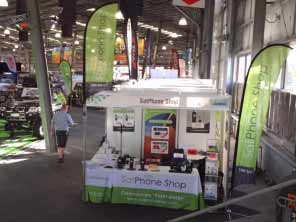 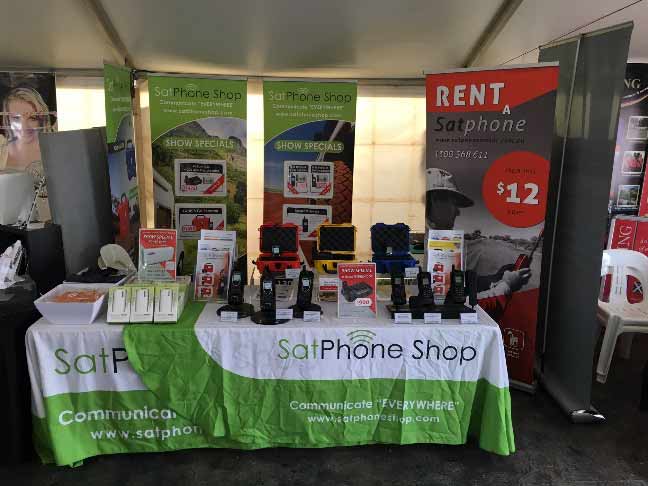 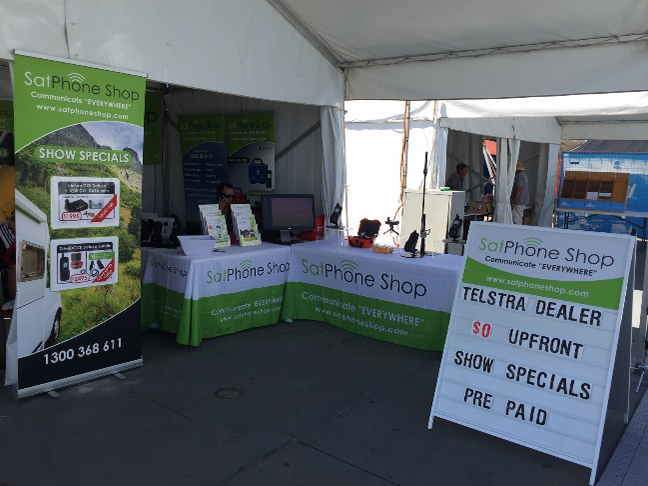 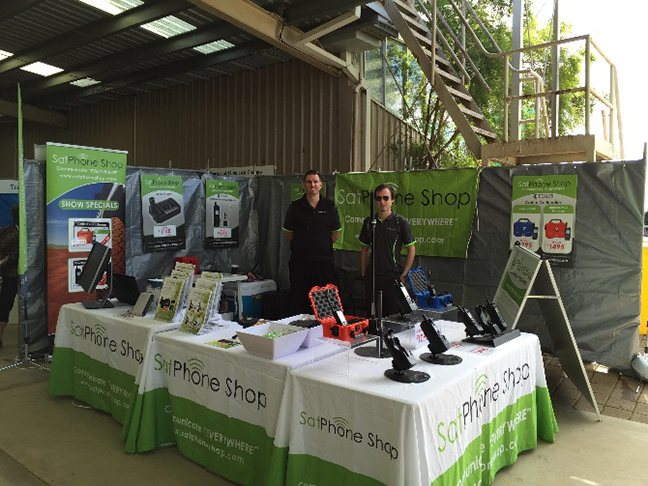